Henkel discusses the 5G revolution and beyond 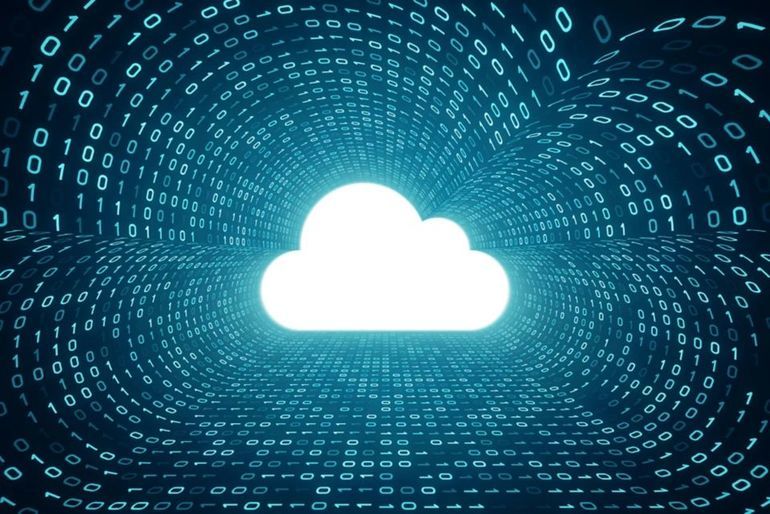 While the rise of 5G has captured the imagination and attention of consumers and businesses, it is part of a broader technological evolution of new technologies driving higher broadband connections to the end users. Additional last-mile high-speed access technologies include fiber, satellite and Wi-Fi 6, described as ‘frontier technologies’ in a McKinsey study, “An evolution in connectivity beyond the 5G revolution”.

As our world is increasingly defined by speed and the pace of change, these new technologies will inevitably impact every organization. Wi-Fi 6 offers speed increases of up to 40 %, delivering greater acceleration for businesses. These increases enable mobile enhancement and enhance efficiency, quality and performance in business systems.

5G is vital to support this expanding connectivity and as the roll-out of Wi-Fi 6 becomes the norm, satellite ensures additional ways to make certain connections are maintained when access to fiber or infrastructure is limited. ‘Space 2.0’ satellite technologies have emerged from innovation in this key area. Faster, global connectivity also places more demand on the cloud infrastructure, where scalability, security and ability to handle the vast amount of data that is generated is of utmost importance.

To keep pace with the bandwidth demand emerging from these frontier – and advanced – technologies, the datacom and telecom industries are moving towards faster networking speeds and capabilities. This is achieved by, for example:

As cloud data center customers look to next generation networks to address their need for increased bandwidth and faster data processing, an increase in the deployment of 400G is anticipated. Networks require much greater bandwidth to meet the data growth that are globally being seen. McKinsey’s research predicts that the advanced connectivity that relies on 5G mobile networks could reach up to 80 percent of the global population by 2030. Online video alone is also expected to exceed 80 percent of internet traffic – up to 20 times more data than at present.

Network edge computing is expected to transform the way in which data is handled and processed from millions of devices globally. It enables a faster response time by processing data in closer proximity to where it is generated, rather than from a remote centralized data center facility. This will allow for faster data response times to enable new applications requiring real-time communications. IDC predicts that almost 30 percent of the data generated will be consumed in real-time by 2025.

‘…solutions that facilitate data processing at or near the source of data generation’.

Furthermore, they forecast that, by 2025, 75 percent of enterprise-generated data will be:

‘… created and processed outside a traditional centralized data center or cloud’.

McKinsey notes that while cloud computing offers processing and storage capacity where significant computational power is required, edge computing does the same while removing latency limitations.

5G wireless and other networking technologies which allow faster network connectivity, are also driving the expansion of edge computing systems.

Ongoing disruption is also leading to an expansion of the global high-performance computing market. Due to the increased bandwidth and increased data processing needs, the market is expected to gather pace in its transition towards HPC as a service. While organizations now recognize the value of data, most do not have access to adequate on-premise infrastructure for high performance computing to efficiently process and analyse the data. The result is a rise in demand for cloud based HPC services.

In addition to new innovations from the incumbent players, seeing rising numbers of start-ups and companies focused on these new technologies is expected. For instance, Pensando, an edge computing start-up emerged from stealth mode in October 2019 to announce it had raised $278 million in funding. Its focus is giving data centers more of the flexibility of cloud computing servers. Emerging from stealth mode in 2018, Zededa announced $3.06 million in seed stage funding. In 2019, the company was named as a ‘Cool vendor in edge computing’ by Gartner.

Similarly, StackPath announced $396 million in total funding following a Series B round of equity financing for the company, to fund and accelerate the growth of product development, engineering and go-to-market activities.

While the 5G revolution is capturing the headlines, the frontier technologies will also enable businesses to respond to the connectivity evolution, drive greater efficiency and acceleration and adapt with agility to the speed and pace of change. 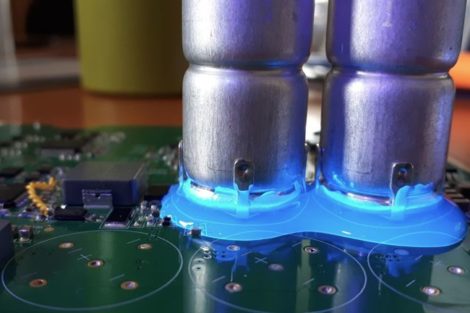 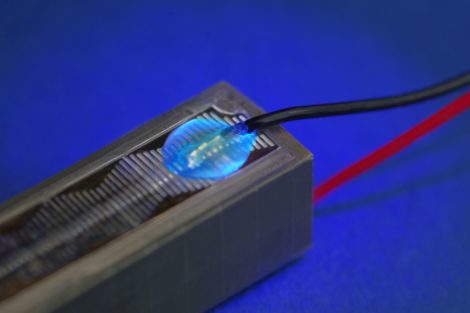 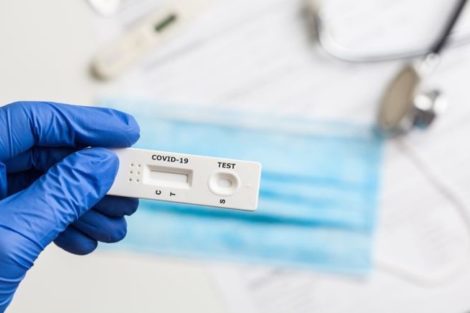 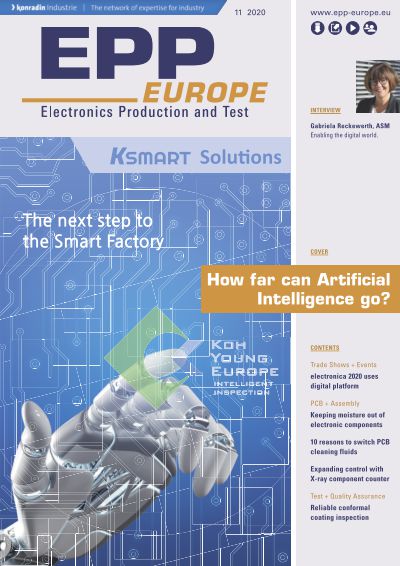