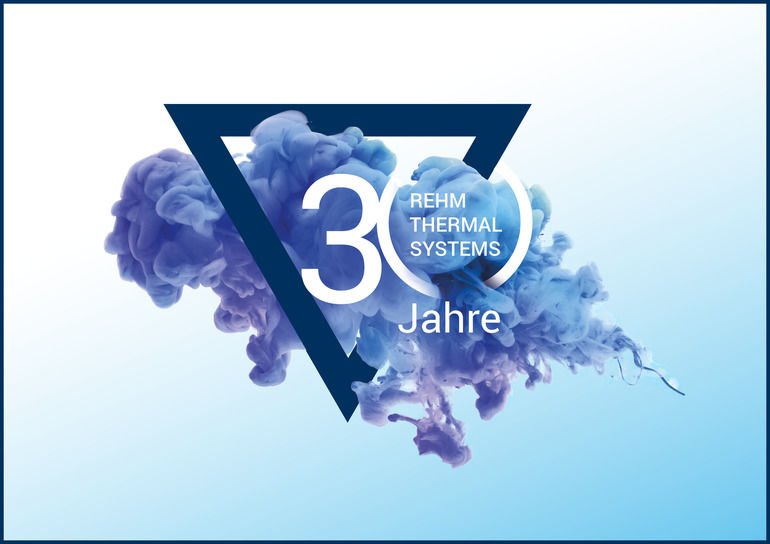 30 years ago, everything began in a small garage in the middle of the Swabian Alps – with an idea and the courage to start something new. Rehm Thermal Systems is now a global enterprise, as well as a leader in technology and innovation in the thermal systems sector, particularly in the field of reflow soldering systems. The existing website has now been completely redeveloped in time for the company’s anniversary and has been designed to make it more modern and user-friendly, as well as easier to navigate. The new website will go online on 1 April – the same date as the company’s 30th anniversary. A countdown can be seen on the company’s current website.

The company will be celebrating its anniversary by hosting a technology days event at the company headquarters in Blaubeuren-Seißen. The event will be held on Wednesday 7 October and Thursday 8 October 2020. The technology days will be followed by an open day on Friday 9 October, at which guests who are interested in finding out more can visit the company’s premises, including the new building which will be completed in the coming months. 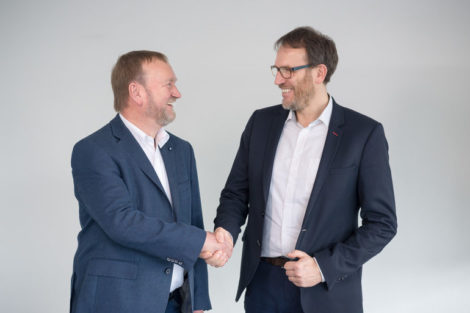 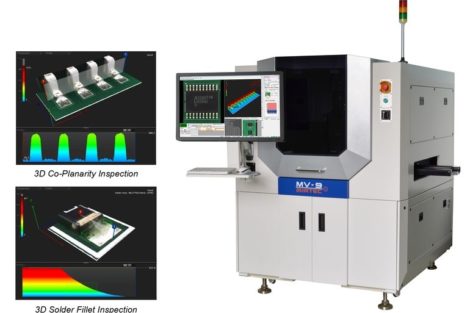 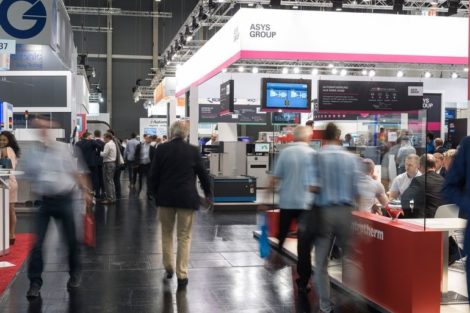 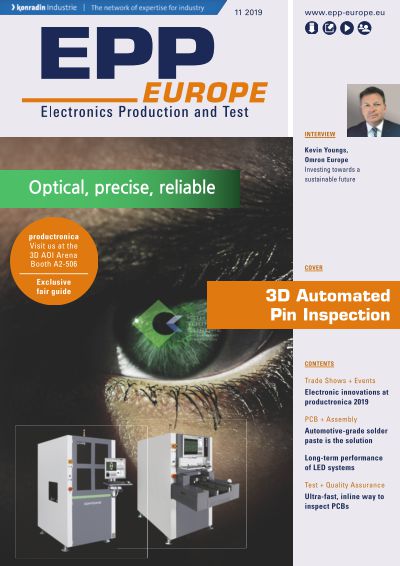