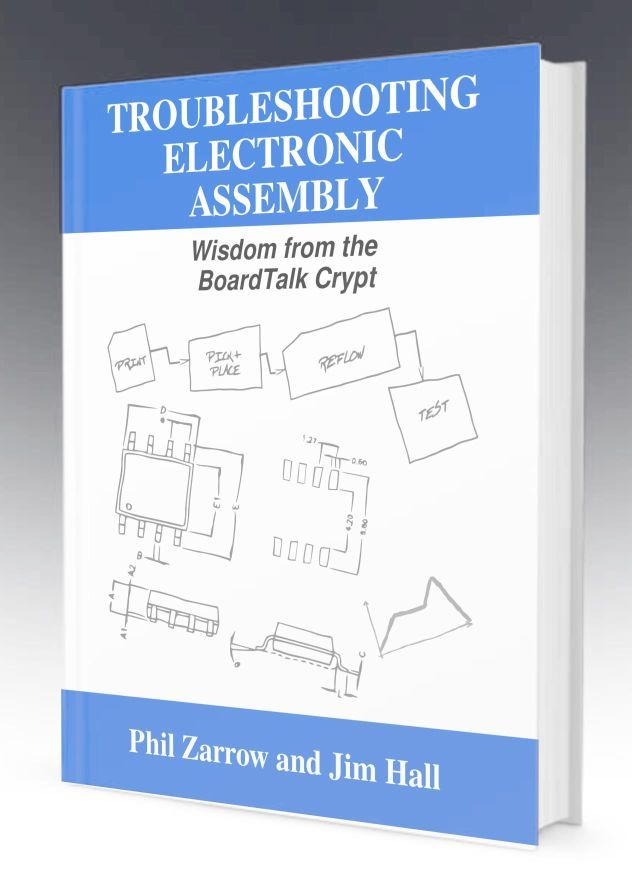 BoardTalk is a streaming feature on CircuitInsight.com that has covered over 200 episodes throughout ten years. The “Assembly Brothers – Pick and Place”, Phil Zarrow and Jim Hall, have transcribed their informative discussions into a 278-page book called: Troubleshooting electronic assembly- Wisdom from the BoardTalk Crypt.

Phil Zarrow has been involved with PCB fabrication and PCB assembly since 1975. His experience includes extensive work in PC Fabrication and PCB Assembly as well as equipment and process development. He is recognized for his expertise in surface mount technology processes, equipment, materials, components and methodologies. Phil is a popular speaker and workshop instructor. He has chaired and instructed at numerous industry seminars and conferences world-wide. He has published many technical papers and magazine articles as well as contributed a number of chapters to industry books. Mr. Zarrow holds two US Patents concerning PCB fabrication and assembly processes and audit methodologies. He is a member of SMTA, IPC, SME, and IMAPS, a co-founder of ITM Incorporated, and is a past national level officer and national director of the Surface Mount Technology Association (SMTA).

Jim Hall is a Principal Consultant and resident Lean Six Sigma Master Black Belt with ITM Consulting. His area of responsibility includes working with OEM’s, Contract Assemblers, and Equipment Manufacturers to solve design and assembly problems, optimize facility operations, as well as teaching basic and new technologies throughout the industry, world-wide. Mr. Hall, one of the pioneers of reflow technology, has been actively involved in electronic assembly technology for over 40 years. Jim’s expertise lies in process development and integration, fluid and thermodynamics, and computer control systems. He is a strong proponent of in-process data capture and analysis for all assembly and related operations and other continuous improvement techniques. Jim is one of the authors of the highly acclaimed SMTA Process Certification Course, along with Dr. Ron Lasky and Phil Zarrow. He has delivered numerous papers and workshops on surface mount technology at technical seminars around the world including those for Apex, Nepcon, IMAPS and SMTA.

Reviews of the book as well as purchasing options can be found on Amazon. 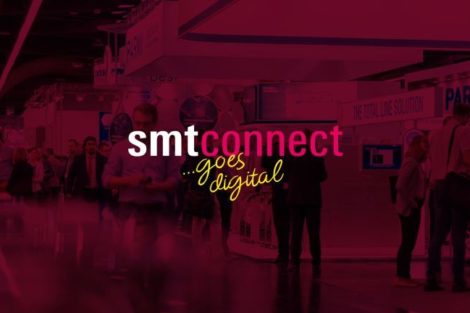 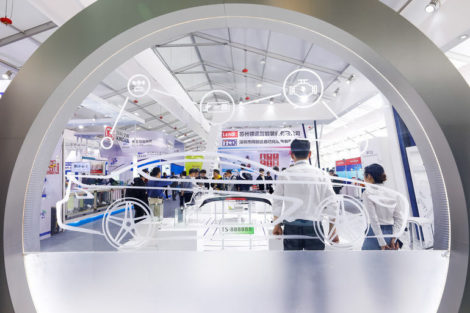 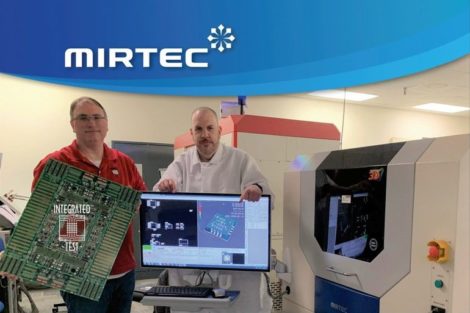