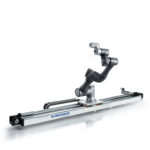 Founded in 2019 by Pieter Vansichen, Cobotracks focuses on the development, production and sale of 7th axes with integrated software to operate cobots
Source: Cobotracks 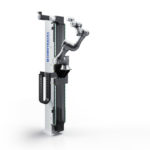 “Cobotracks is the first builder of 7th axes worldwide to be certified by the two largest cobot producers,” Vansichen said
Source: Cobotracks 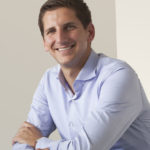 Genk-based Cobotracks, specialising in the production of tracks that extend the reach of cobots (‘collaborative robots’ designed to work alongside humans), has attained Techman certification after it launched a new product designed for the international cobot producer. Cobotracks said this certification makes the Belgian company the first recognised manufacturer of tracks for Techman.

To do this, Cobotracks developed a 7th axis for Techman cobots that significantly expands their working range. The Belgian company says its certification from Techman strengthens the company’s current position in the cobot market.

“Cobotracks is the first manufacturer to be recognised by Techman with the label ‘TM Plug&Play Certified’ as a producer of 7th axes. Cobotrack’s products can be perfectly integrated by means of corresponding compatible software. The new product is called ‘Linear Motion Plug & Play’,” the company said in a press release.

The company previously obtained a similar certification (known as a UR+ label) from Universal Robots, the largest player in the market. However, the software used for Universal Robots could not be simply integrated into the tracks intended for a Techman cobot. In order to solve this problem, Cobotracks developed a new custom-made software for Techman in collaboration with another Genk company called Plakoni in the space of one year.

“Cobotracks is the first builder of 7th axes worldwide to be certified by the two largest cobot producers,” Pieter Vansichen, General Manager of Cobotracks said.

Cobots are collaborative robots that are known to cooperate with humans (unlike industrial robots). They are accessible in terms of both purchase price and use. This makes cobots interesting for SMEs as well as for large companies where limited serial work can be carried out. Thanks to a 7th axis, the reach of the cobots increases considerably. The lengths (vertical and horizontal) on which the cobot can move can be up to 50 metres. 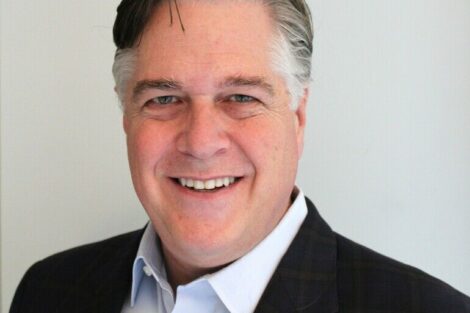 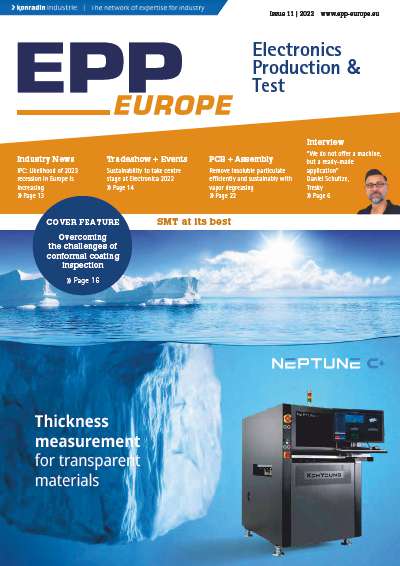