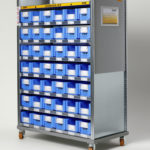 Swivel castors with braking function are safe and easy to manoeuvre
Source: Reyher 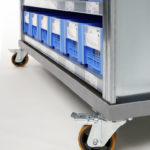 The shelf can easily be refilled from the back
Source: Reyher 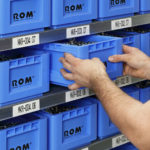 Empty bins can be stored on the top shelf
Source: Reyher 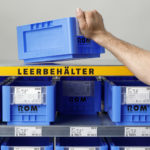 Hamburg-based provider of fasteners and fastening technology Reyher, has announced a new mobile Kanban shelf which it says contributes to increased productivity at assembly workstations.

Owing to its stable static with a load bearing capacity of up to one ton, the mobile Kanban shelf is optimized, housing a lot of material in a limited space, the company said.

The shelf consists of sheet metal on the front, riveted plugged-in shelving from a brand manufacturer, produced in accordance with RAL-RG 614 quality specification for storage and operating units.

With a total of eight levels including a shelf for empty bins the shelf can hold 42 ROM | LTB Kanban bins using a two-bin system.

There is a push through guard to prevent the front bin falling out when a new bin is added from the back. Four sturdy swivel castors on the mobile frame enable the shelf to be manoeuvred without problem in the smallest of spaces. A locking mechanism prevents undesirable movement and provides a stable stance.

Combined with the ROM | LTB Kanban bins, the mobile Kanban shelf makes an effective contribution to increased productivity at assembly workstations. Using the sliding mechanism, the bin can be transformed from a transport bin to an open fronted bin with only one hand movement. This makes it easier to collect materials from ROM | LTB bins in the mobile Kanban shelf. 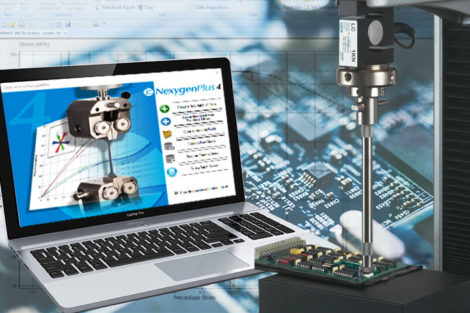 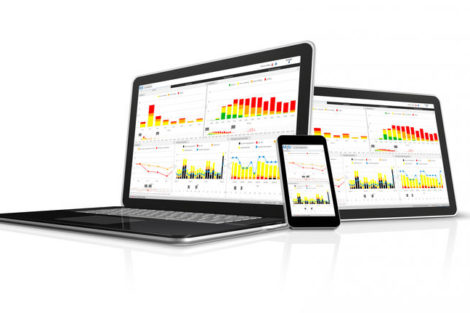 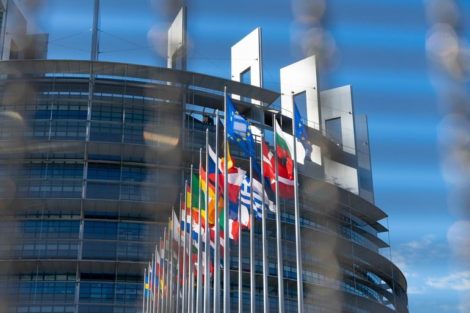 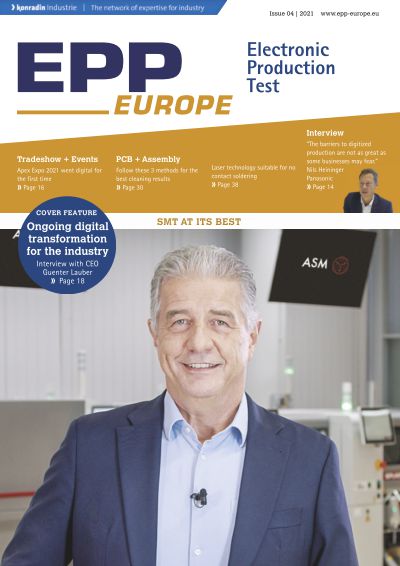