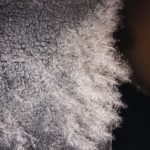 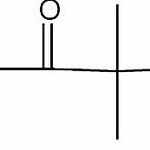 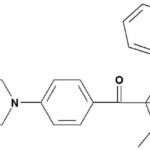 Material from a condensate trap of a reflow oven – 7.7 % of weight of this brownish, semiliquid material was identified as photoinitiator 907 by GC-MS-analysis.
Source: Lackwerke Peters GmbH & Co. KG 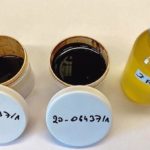 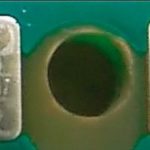 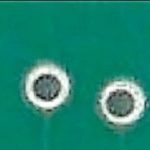 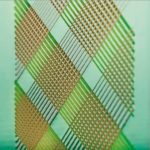 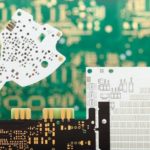 All photoimageable solder resists include photoinitiators in their formulation, serving the purpose of initiating the radicalic polymerisation under UV light exposure. To achieve this, a photoinitiator by the chemical name of 2-methyl-1-[(4-methylthio)phenyl]-2– morpholinopropan-1-one (CAS no. 71868–10–5), also simply referred to as photoinitiator 907 is used, mostly combined with other photoinitiators. One can easily perceive it by its characteristic odour as released under UV light or heat as generated for example when curing or reflow soldering a solder resist.

As early as in 2012, the industry classified the photoinitiator 907 as a reproduction toxic substance of category 1B on a voluntary basis. In 2017, the European Chemical Agency (ECHA), categorised it as such in a legally binding manner within the 10th adaption to technical progress. In consequence, solder resists were labelled by the skull subject to the concentration contained therein, in accordance with the formerly applicable hazard directive 1999/45/EC. At that time, Peters was on the lookout for alternative substances in view of launching solder resists without photoinitiator 907.

Since January 2020, this photoinitiator as well as a second one, has come to the focus again as far as hazard labelling is concerned. ECHA has added the photoinitiator 907 as well as type 369 by the chemical name of 2-Benzyl-2-dimethylamino-1-(4– morpholinophenyl)-butanone-1 (CAS no. 119313–12–1) to the candidate list of Substances of Very High Concern (SVHC).

Substances listed on the SVHC candidate list are of concern because they are either:

This has launched a process which, after further evaluation, will lead to the registering of these substances in “Appendix XIV list of substances subject to authorisation (EC)” no. 1907/2006 (REACH = Registration, Evaluation, Authorisation and Restriction of chemicals).

Once registered in appendix XIV, i.e. the list of substances subject to authorisation, such a substance has to go through the authorisation process and will be admitted only for certain applications and a limited period of time; the use of it will only be admissible until the so-called „Sunset date“ i.e. the date of expiration. Requests for authorisation have to be filed 18 months before the transition period has elapsed, at latest.

The polymerisation process triggered during the exposure of the solder resist is not fully completed: even additional UV bumps will not change this effect. As a consequence, one would find condensate material with photoinitiators in drying and curing ovens, in some cases in the form of white powder or needles.

Moreover, one can clearly identify through analysis, the photoinitiator 907 in reflow solder units during the packaging process. A substantial amount of condensate material is generated here.

In view of determining the quantity of photoinitiator 907 discharged from a solder resist, a solder resist with a given quantity of photoinitiator 907 was formulated. A sample of a free ink film (without substrate) taken from this was then extracted at 288 °C for 5 minutes. The degassed substances at the end of the tube were collected into a gas washing bottle by means of a dissolvent, followed by an analysis of this washed solution using the GC-MS method. The analytes were then assigned through retention comparison based on reference standards, while the quantification was made via a standard single-point calibration with the respective analytes. The result of this study was astounding: 2.2 % of weight of the photoinitiator 907 found accounted for approximately 1/3 of the quantity degassed from the ink film, without being chemically converted. Even the use of a UV bump did not make a significant difference. In practical conditions, it is not possible to reduce the photoinitiator, since otherwise the exposure speed will drop significantly and the resolution will be lower, in a way that the resistance in chemical finish processes is no longer ensured.

In this context, it is important to know that the degassing from the photoinitiator 907 seems to have an impact on the melting of the second PCB side during the first reflow solder process. This can also be called ”self-dewetting“, which can have an impact on a solder resist’s flank, for example. A UV bump of the solder resist does not prevent this effect in a reliable manner.

A question may arise on the labelling requirement of coated PCBs: Should one evaluate the PCB as a whole? Or should just the solder resist be considered?

Reference is made to the REACH regulation (EC) No. 1907/2006. According to the information provided by the Federal Institute for Occupational Safety and Health (REACH CLP Biocide Helpdesk), the “dry“ ink layer has to be regarded as a component of the product i.e. of the printed circuit board. Thus, the reference of the candidate substance is not the ink layer itself, but the total weight of the PCB comprising the ink. If the mass percentage of the candidate substance to the PCB is  0.1, there is no duty to notify this information.

When a candidate substance liable to notification is formulated with a mass percentage of  0.1, the REACH regulation does not specify how the notification has to be passed; a respective notification can be provided either with the documents supplied, or by the labelling of the product.

At the first glance, this seems to be good news, since labelling will not be required in most cases. However, one has to consider the substantial accumulation during the assembly process (condensate trap), and thus the “exporting” and exacerbating of the problem from PCB fabrication to assembly production.

It is possible to dispense with the two photoinitiators mentioned above, in particular with photoinitiator 907, without suffering any loss in performance. Shortly after the announcement of the new classification, Peters developed solder resists free from the photoinitiators 907 and 369. For several years now, such Elpemer solder resists made by the company have been available, which are also suitable for direct imaging with LED or laser light sources. Many PCB manufacturers have successfully introduced these products.

Since ECHA has now included the photoinitiator 907 in the SVHC candidate list, the discussion about substitutes has been revived. This way, the early development of alternative products pays off now, on which ample practical experience has been gained in the meantime. Even the new solder resists free from these photoinitiators reach reproduction accuracies of up to 50 μm.

For Peters, it has been important that by their Elpemer 733 edition, a product series for the classical contact exposure, and by edition 766, a product series for direct imaging have been developed which are both free from the photoinitiators 907 and 369, with all common coating methods being covered.

Amongst others, the Elpemer editions 733 and 766 fulfil today’s demanding requirements of the automotive field, reaching excellent insulation results under moisture even after a permanent storage at a temperature of 175 °C. What is more, they show a high degree of elasticity and adhesion without cracking after temperature shock tests.

Owing to the current SVHC situation, both electronics manufacturers and EMS companies have been sensitised to this situation, as far as the content of their products is concerned. PCB manufacturers who were early in changing over to type 907-free solder resists do not have to worry, thanks to Elpemer, and can respond with ease to a growing number of SVHC related questions. 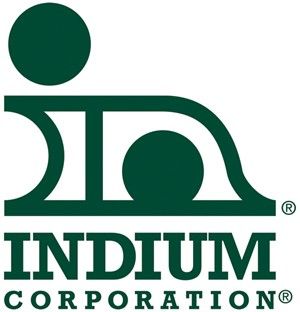 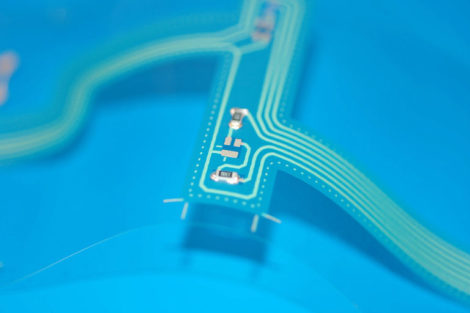 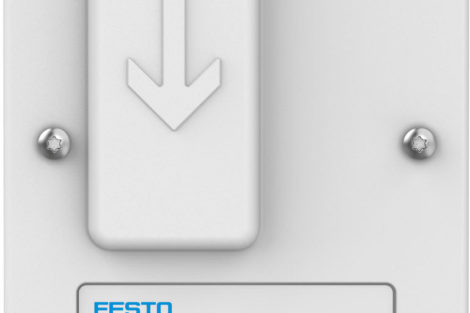 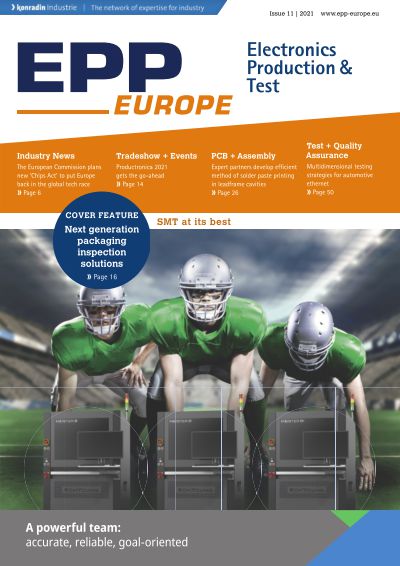