From module to inverter 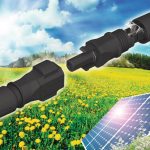 Significant savings potentials for material costs, which account for the majority of the total cost in a photovoltaic system 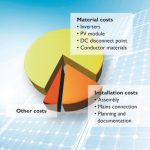 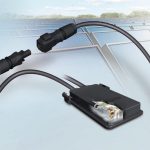 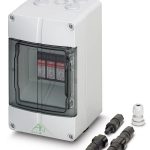 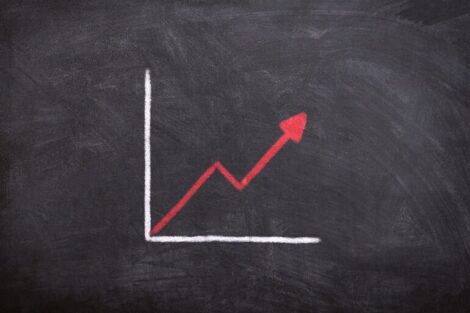 Case study: streamlining test and inspection equipment
The advantages of one inspection vendor 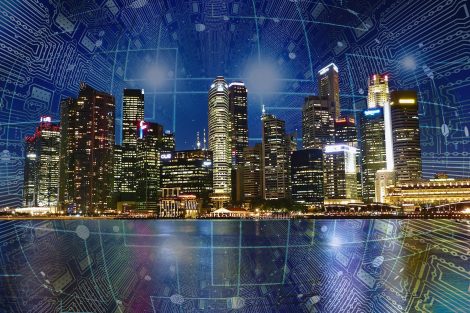 Digitally connected universe
What will the future of IoT look like?
Current Issue