Will TSMC be investing in Dresden? 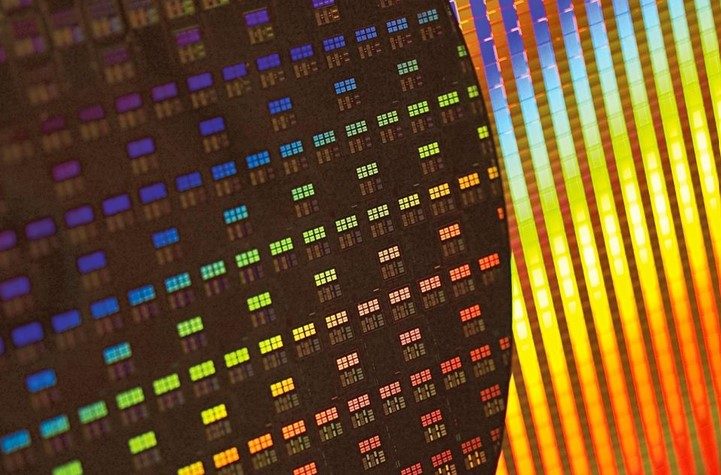 The Taiwanese semiconductor company TSMC is pushing ahead with plans for its own production in Germany. According to information from the business magazine CAPITAL, a site is being considered in the Dresden area, where other chip manufacturers have already set up production facilities in recent years.

Among others, German car manufacturers are urging TSMC to set up a production facility in Germany. According to Taiwanese media, the plan is to manufacture using the technology of modern 300-millimeter wafers.

TSMC is the world’s largest contract manufacturer of semiconductors and the third largest manufacturer of semiconductors after Samsung and Intel. Currently, TSMC still has much of its production concentrated in Taiwan. However, partly in the wake of tensions with China, pressure on the group to build factories in the EU and elsewhere could intensify. Regarding the European plans, a TSMC spokesperson said that „no concrete decision has been made yet.“