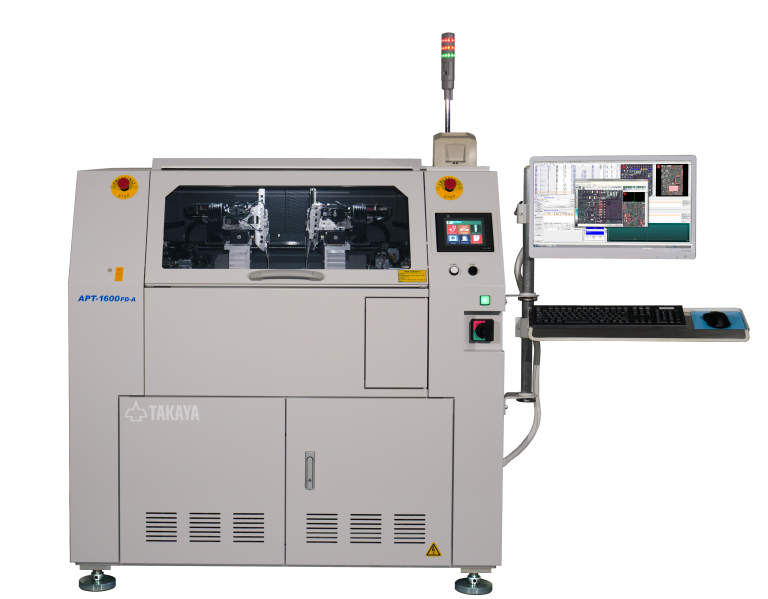 Takaya and Texmac, its authorized distributor in North America, have announced they will debut 2 new models of the Takaya advanced Flying Probe Tester at the IPC APEX Expo 2022 event scheduled to be held on 25–27 January 2022 in San Diego, California. Roy McKenzie, Takaya Group Manager, confirmed the company will also be showcasing “a new Operating System environment with many new capabilities that is integrated into all new Takaya systems.” The technology will be exhibited in Booth #1401.

According to the company, the new Takaya APT-1600FD-SL is a new larger test area version of its double-sided system which was introduced to the market a few years ago. “There has been much demand for this 25” by 24” test area double-sided system especially from users who manufacture boards such as semiconductor test system probe cards which can be quite large and require access points to both sides of the board at the same time in order to verify continuity,” the company said. “The APT-1600FD-SL deploys the flying probes to both sides of a UUT. This dual-sided probing contact contributes to a marked increase in test coverage and also ensures the shortest amount of test time.” 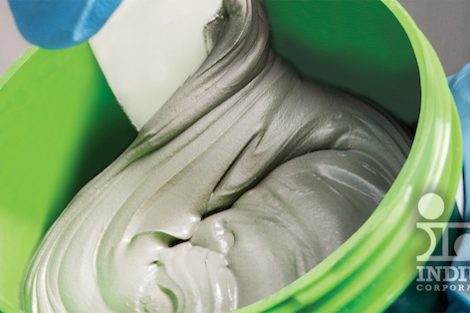 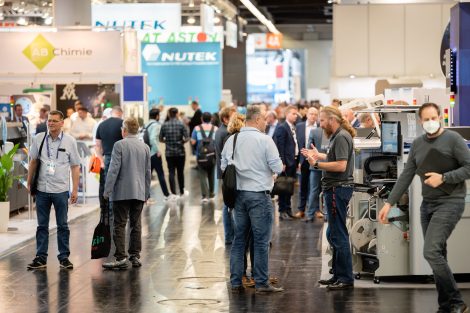 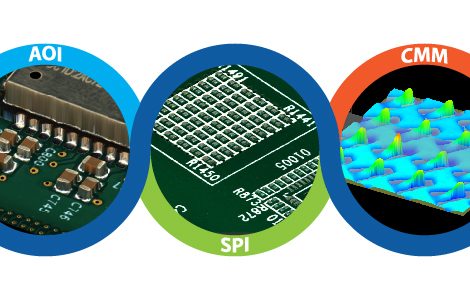 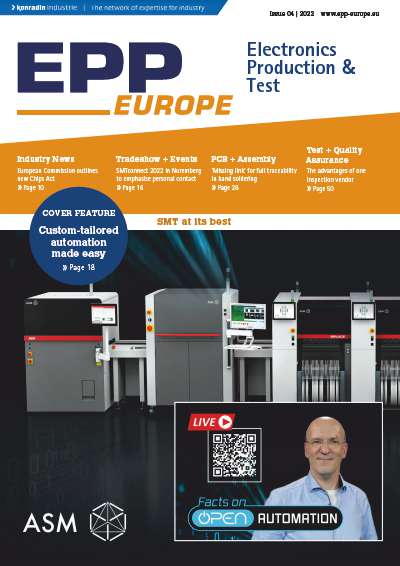